The Suzuki DF2.5 portable outboard is the most compact, and portable, Suzuki four-stroke to date. Weighing just 30 pounds, the DF2.5 is the lightest motor in its class. Additionally, the DF2.5 meets the rigorous EPA 2010 and CARB 3-Star Ultra-Low Emissions standards. This engine hosts a 2.5 HP single cylinder OHV four-stroke engine, with 4.15 cu. in. displacement. This model generates plenty of power for small tenders and inflatables, and features easy-to-pull recoil starting with the Suzuki Pointless Electronic Ignition. The DF2.5 requires no battery, but remains remarkably simple and reliable. 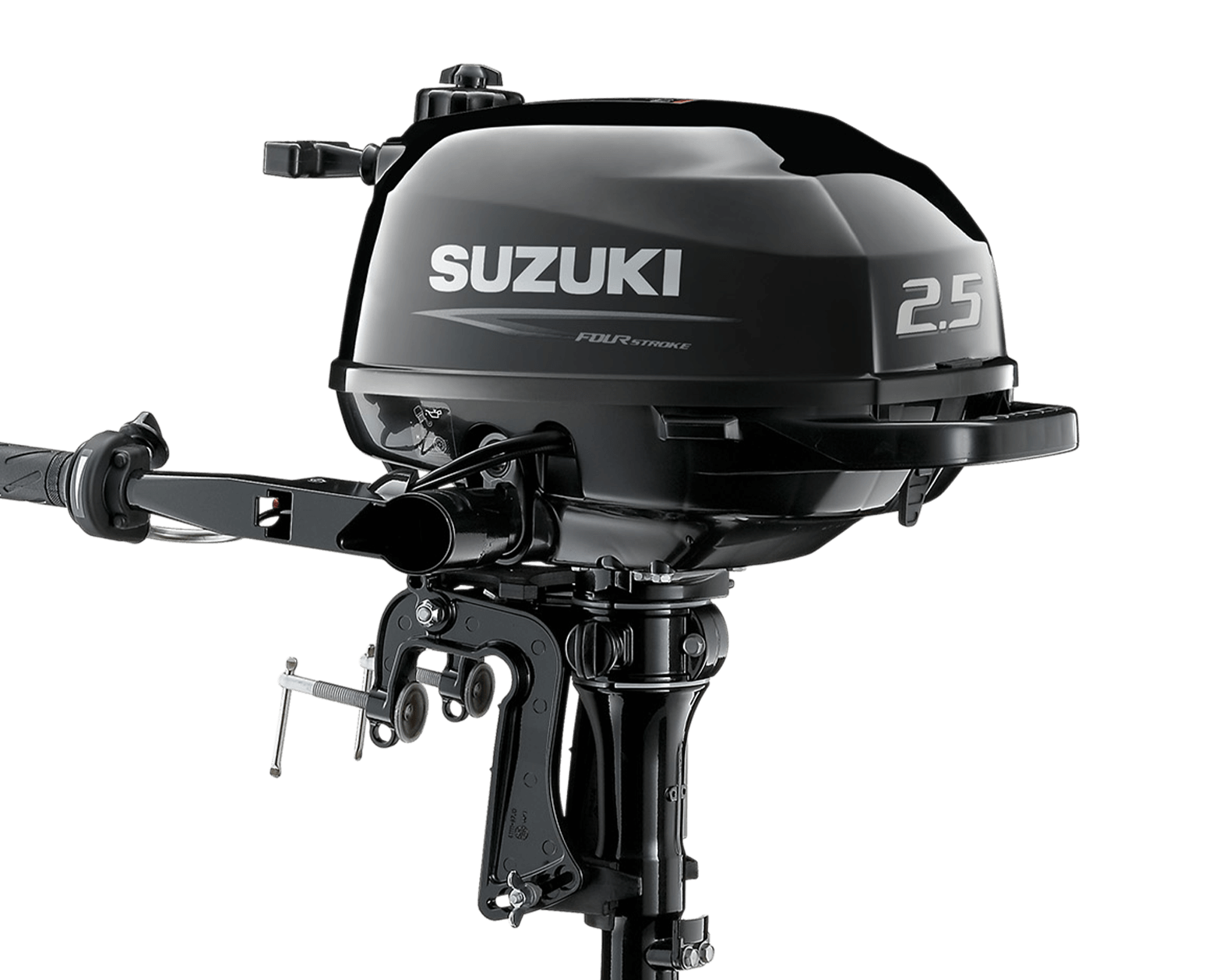 LOW EMISSIONS WITHOUT THE SACRIFICE

The California Air Resources Board has given the DF2.5 a 3-star rating in ultra-low emissions, making this not only one of the most powerful engines in its class, but also one of the most efficient. 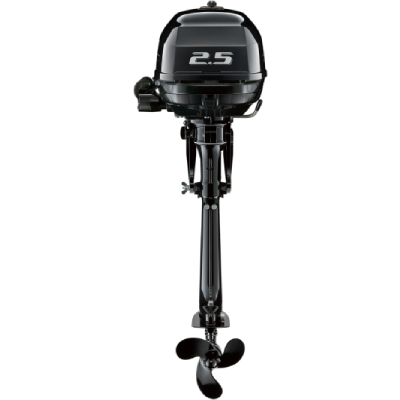 The DF2.5 is the most portable and lightest motor in its class, clocking in at only 30 pounds, this is the perfect motor when you’re on the move. Easily attach the DF2.5 to virtually any small tender or inflatable craft, and when you’re done, take it with you until the next time.