Get ready for lobster miniseason 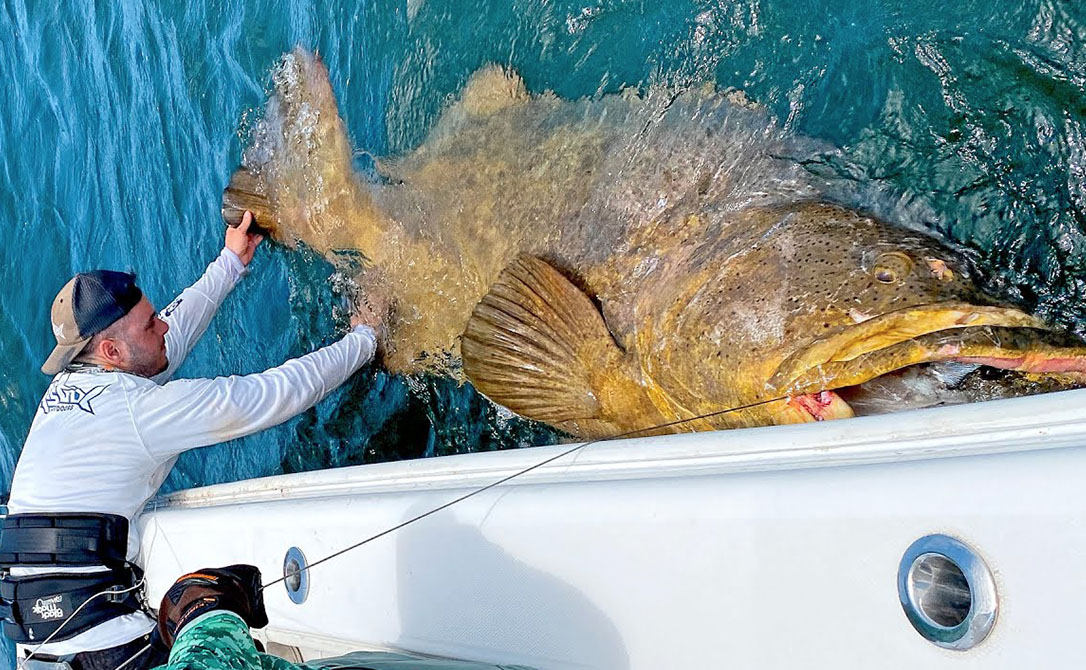 The Florida Fish and Wildlife Conservation Commission is working on developing a proposal to allow anglers and spearfishers to take goliath grouper, which have been protected in Florida state and federal waters since 1990.

The FWC’s commissioners voted 6-1 to come up with rules and regulations to allow a limited harvest of the groupers, which can weigh several hundred pounds. Reaction to the vote was split.

Anglers who lose hooked fish and divers who lose speared fish when goliaths eat their catch were in favor of the proposal. Charter diving operators who take scuba divers to view and photograph the big fish around artificial reefs were against the proposal. 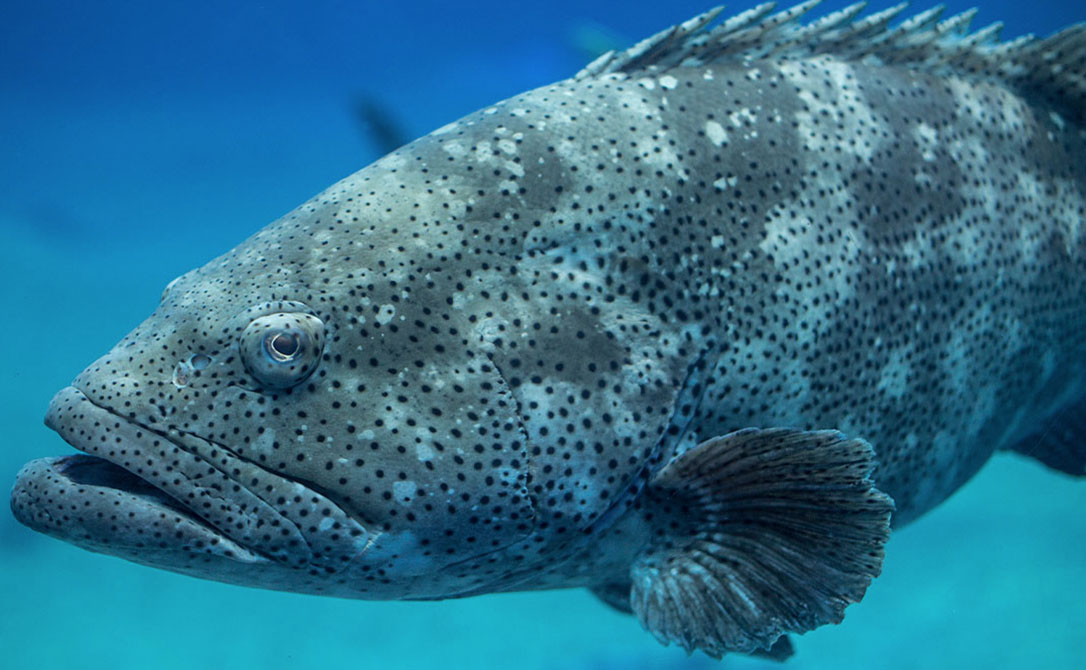 His anglers have lost fish to goliaths, but sometimes his anglers try to catch and release the big fish. One of his most memorable trips was when he guided Miami Dolphins football players Zack Thomas and Jason Taylor to goliaths weighing more than 200 pounds. Both athletes, who were in peak physical condition, struggled to get the fish to the boat for the release.

The reasons why the FWC is considering a limited harvest include:

* Goliath groupers continues to increase in abundance and this positive trend is expected to continue.

* Goliaths requires a tailored management approach because of their unique life history traits, i.e. they can live more than 30 years and attain large sizes, plus there are those who love them and those who are not that crazy about them.

The FWC noted that the population of the species has continued to increase in abundance since the fishery was closed in 1990, leading to increased interactions with divers and anglers.

“I think the time has come, and I think we should look at where we’ve come in 30 years with this fishery,” FWC Chairman Rodney Barreto said. “Believe it or not, it’s another great conservation story. It really is. We should be applauding ourselves. Thirty years ago we had the foresight with the federal government to close it because we saw the decline.”

For more up-to-the-minute fishing information and tips, listen to The Nautical Ventures Weekly Fisherman radio show every Saturday morning from 6 a.m. to 8 a.m. live on 940 WINZ, an iHeart station. You’ll learn where the fish are biting and how to catch them. If you can’t tune in live, the Weekly Fisherman radio podcasts are available through: