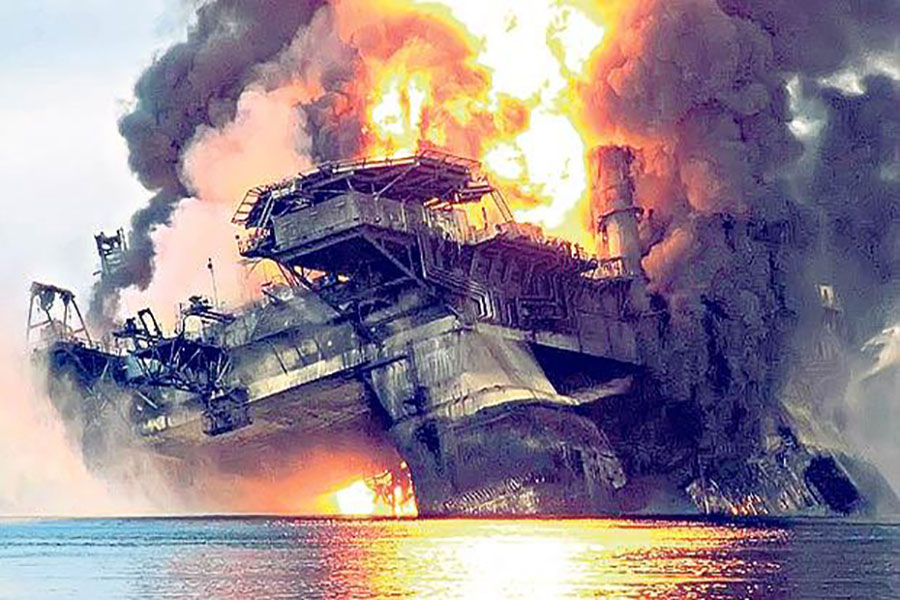 The Interior Department recently laid out a final offshore well-control rule that would require more frequent testing of the devices, swift reporting when parts fail, and retrofitting the equipment with extra shearing rams meant to slash through drill pipe and help seal an open well hole. The rules come nearly six years after the catastrophic blowout of a BP oil well in the Gulf of Mexico killed 11 workers and injured many others aboard Transocean’s Deepwater Horizon drilling rig.

While both side argue the pros & cons & costs associated with the new rules, Brian Salerno, director for the Interior Department Bureau of Safety and Environmental Enforcement states, “We intend to increase the performance and reliability of these complex systems. That critical system can be the last line of defense in preventing a human and environmental catastrophe.”

Meanwhile, another federal agency — the U.S. Chemical Safety Board — issued recommendations on April 13 for even more rigorous safety standards to make offshore drilling safe. That agency said offshore workers should be involved more in safety decisions and regulators should be given more authority to enforce rules.