Home  › Blog  › When it comes to fishing conservation, let’s SHARE in the responsibility.

Pontoon or Tritoon - Which one is right for you?

When it comes to fishing conservation, let’s SHARE in the responsibility. 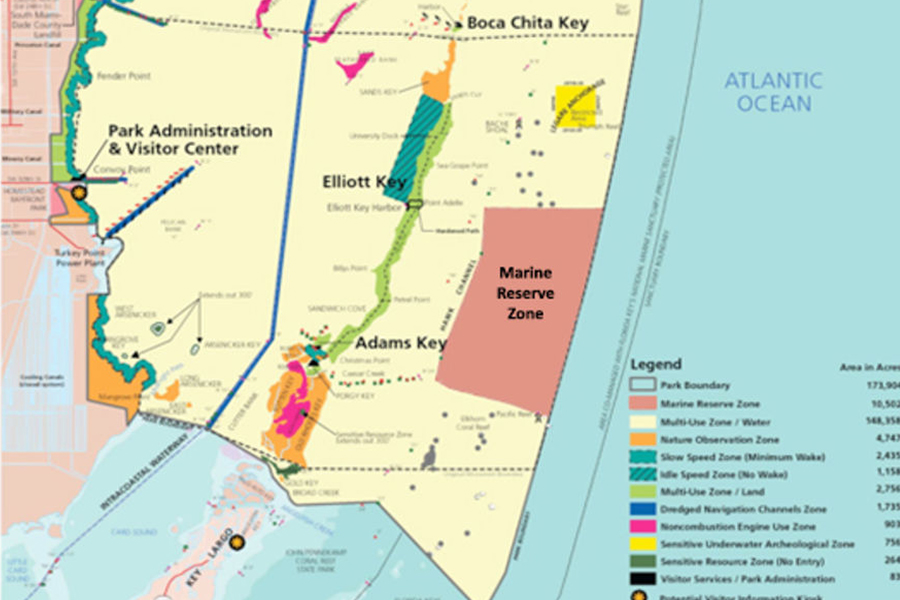 Recently a new bill was passed by the U.S. House of Representative as part of the SHARE ACT – Sportsman’s Heritage and Recreational Enhancement Act. The new bill, called the “Preserving Public Access to Public Waters Act,” S. 2807, will safeguard the role of state fisheries management agencies and help prevent unwarranted fishing closures.

The bill was supported by the "The National Marine Manufacturers Association (NMMA). This legislation would require cooperative decision making on fisheries policies in state waters, something that was lacking during the development of the Biscayne National Park general management plan. The boating industry continues to advocate for a balanced approach to access and conservation, cooperation amongst stakeholder groups and open dialogue during National Park management planning.

Senators Marco Rubio, R-Fl, and Bill Cassidy, R-La, were the authors of this bill. The efforts put forth from these two men will help to ensure robust access for boaters and anglers in U.S. National Parks and state waters.