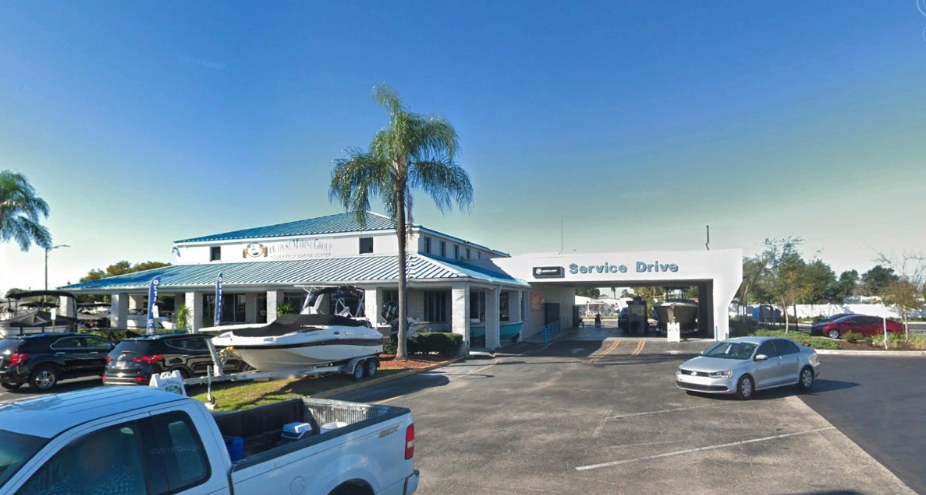 Outpost Marine founder David Petrantoni will stay on in an advisory capacity to keep “his knowledge of the market and brands in-house,” said the statement. David Weiss was hired as director of operations for both west coast stores. A Marine Corps veteran, Weiss has 30 years of marine industry experience.

“We’ve been looking to open some west Florida stores for quite some time,” said Roger Moore, CEO of Nautical Ventures Group, in the statement. “Our main goal is to expand the representation of De Antonio Yachts and Axopar Boats across the state, and to bring the full-spectrum waterman experience we offer via our yacht tenders, yacht toys and wide array of water-sports products.”

Moore told Trade Only today that Outpost Marine Group will continue to sell the Sailfish, StarCraft, Shearwater and Tidewater brands.

“We’re still negotiating with the others,” Moore said, noting that the Axopar, De Antonio, and DGS Monster brands will be added to the west coast locations.

“We will have an Axopar 28 Cabin and an Axopar 37 ST in the Tampa show this weekend,” Moore said. “We hope to have some De Antonio’s by mid-January, but four models will be here in time for MIBS.”

The company plans to acquire more dealerships in Florida, though not in 2020. “We’re going to focus on the five locations we have now before exploring other potential markets — and not necessarily in the highest-net-worth boating areas,” Moore said.

Nautical Ventures’ annual sales are about $40 million. Moore expects that to increase to more than $60 million in 2020.